Motivation to play tennis and to compete hard 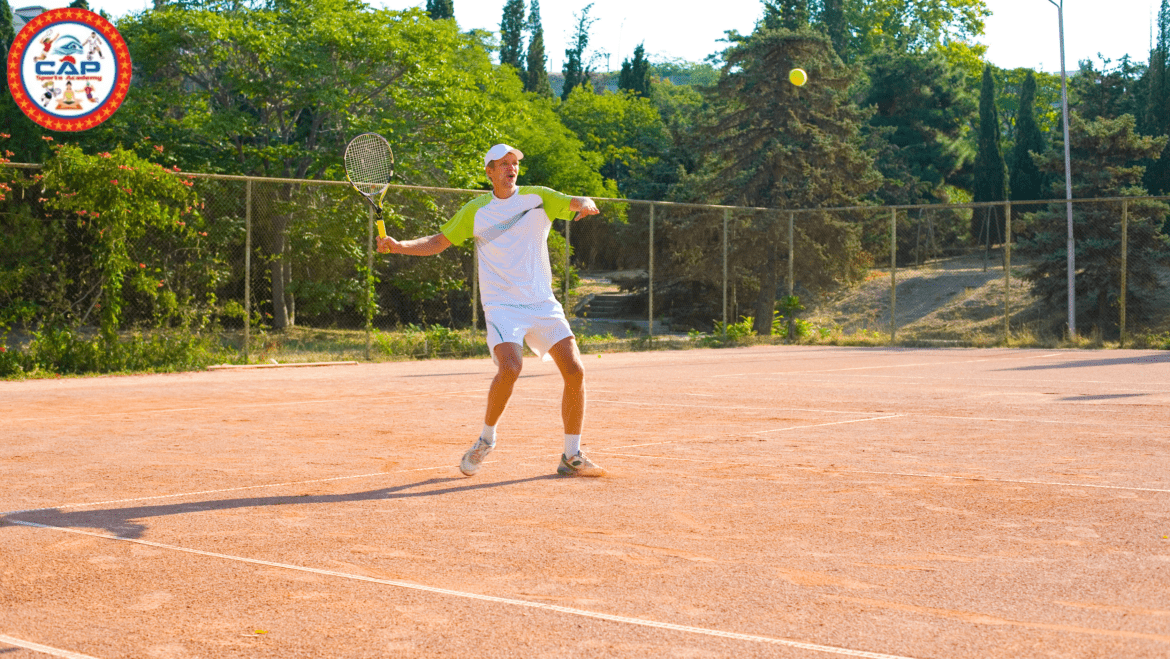 Tennis is one of the most fascinating and popular sports in the world and a lot of youngsters across the world want to become champions and play tennis at the professional level. So many people play tennis but the dedication, hard work and patience required to play the sport at the top level is not everybody’s cup of tea. This is the reason why many people either leave it in the middle or continue playing just for the sake of entertainment. Playing tennis at the professional level is not easy which is why there are only few players who survive in the top positions. People have different reasons for playing tennis but when it comes to competitions, there is a huge motivation required. If you are joining a tennis academy in Dubai, make sure you do not lack motivation or else you will not be able to survive the hardships during the process to become a champion.

1. Love for the game

As said earlier, many people may have different reasons for joining a tennis academy and those might survive in the long run too but if somebody is motivated to play tennis because they have a love for the game, it is assured that they will definitely not give up so easily because if you love the game, you will never quit. No matter if you win or lose, the love for the game will keep motivating you to compete again and give your best every time.  If you do not quit, you will continue playing harder and that will take your game to another level.

2. Inspired by the champions

The major motivation for most of the people behind joining tennis is that they are inspired by the champions they see on television and want to become like them and they join private tennis lessons Dubai. The way the champions like Serena Williams, Roger Federer and Rafael Nadal are pampered all over the world, people want to become like them and witness everything those champions enjoy. But, if you are inspired by your favourite player, you must be very well aware of the hardships they went through to reach the level which they are in. Inspiration from the champions will motivate you to survive the hardships and never quit no matter how hard you lose a match or a tournament.

The biggest motivation to play tennis and to compete hard each time you step into the court is self-belief. If you believe in yourself and know that you have the potential to achieve the best, you will never quit and battle hard for survival. A sports person becomes a champion when he believes in himself and that is true in your case too. Self-belief is so motivating that a person does not require any other kind of motivation to compete hard and give their best shot. So, always believe in yourself and the world will start respecting you more

Just remember one thing, the day when a player thinks that there is no scope left for the betterment of his game and he is a complete player now, his downfall starts. Even champions and legends train hard every day to make themselves better from the previous day and that is the biggest motivation in their career. If you are motivated to do better every day on the court while you train, you will not be quitting the game easily and fight for every point till the last drop of sweat. This is how champions are made and this is how they survive. 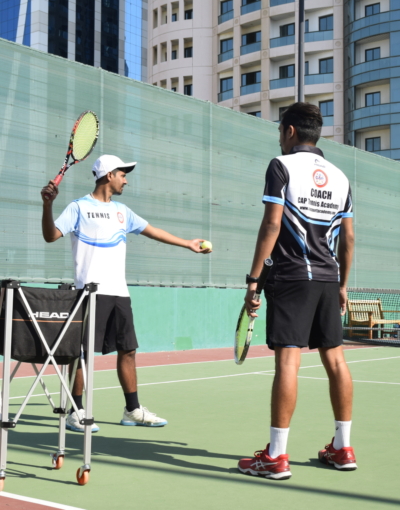 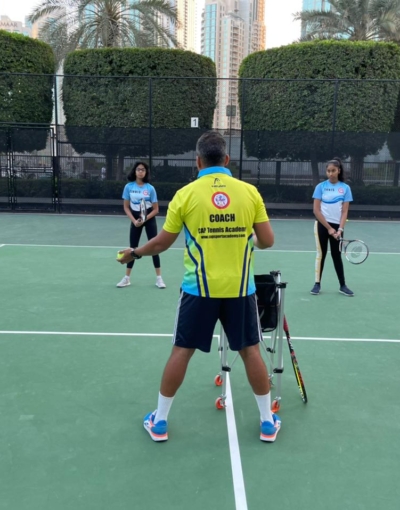 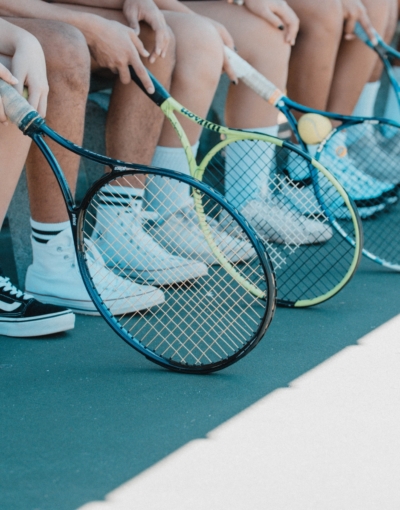 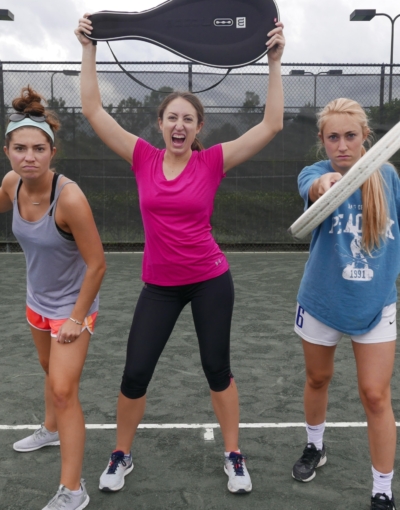 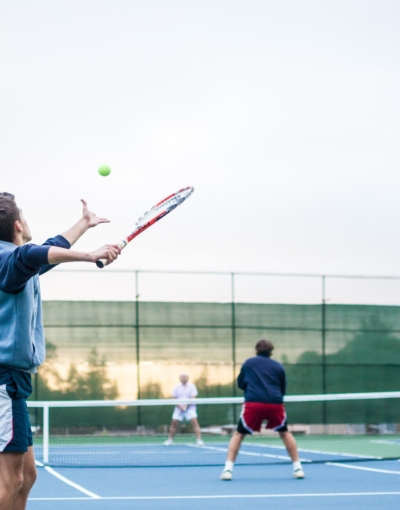 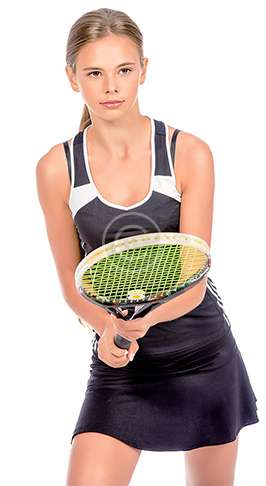 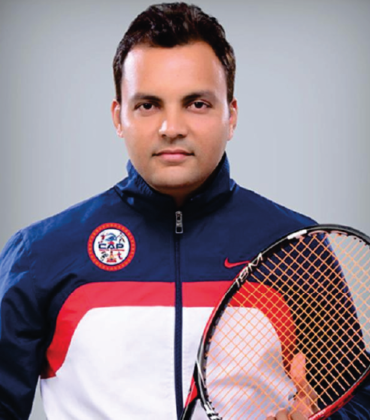 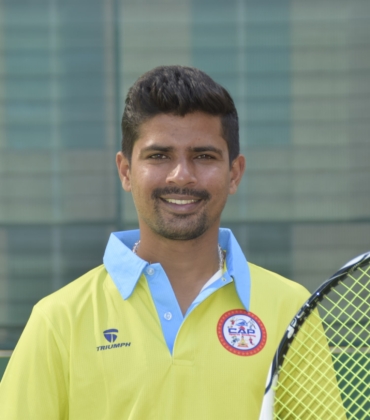