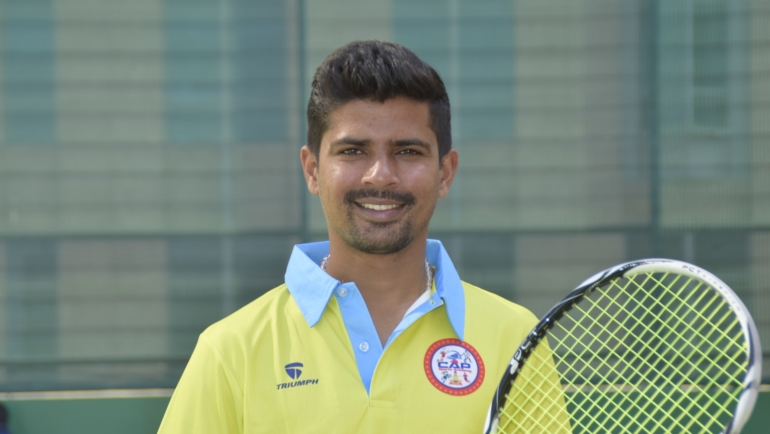 Divyansh Khatri has been playing tennis for the last 15 years. During these years as a professional player I’ve accomplished the following: gold medallist in the SGFI National’s at the U14 age category, both for individual and team events, won another medal for this same tournament in 2012, I got gold in the team event and silver in the individual event. I won gold medals in state trials in both 2011 and 2012. I’ve more than twenty-five tournaments in my state of Delhi at the U16 and U18 levels and men’s categories. I’ve won men’s singles and was a doubles runner-up in Futures Champs Tournament in January of 2017. My national ranking at the different age levels was as follows: second at U14, top 30 in U16, top 30 in U18 in India.